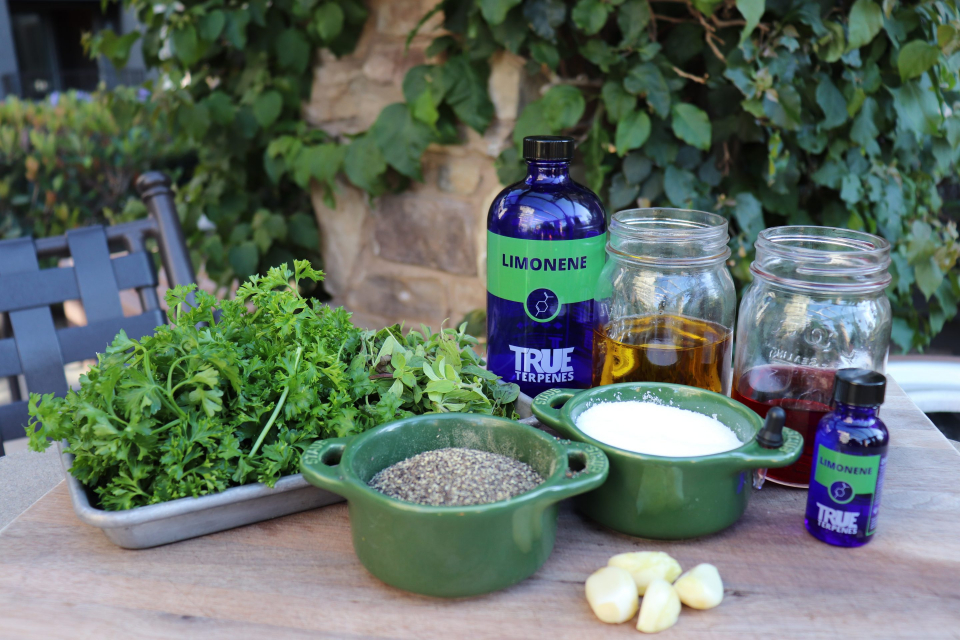 While I was in culinary school in Pittsburgh, I worked at a fast casual Argentinian joint called Gaucho, with some of the most badass and positive chefs in the world.  Anyone who has worked the line before knows that the chef’s attitude determines the attitude of the kitchen, and there are some really brutal kitchen environments out there that can make an already strenuous job, extra shitty.  Fortunately, the chefs and owner of Gaucho set the tone for an atmosphere that was encouraging, energetic and a lot of fucking fun; so, when the door opened for lunch on a busy Saturday with a line of customers stretching out the door around the block, the kitchen crew was ready for battle with positive vibes and a bunch of really inappropriate jokes.  I miss Gaucho. I miss the chefs, and I really miss the food!

Anyone who has followed my Instagram knows that you’ll find a range of posts from cannabis education, debunking stoner myths to tons of tacos and a lot of really primal, fatty, juicy, grilled meats!  Gaucho has not only influenced my love for grilling for the gram, but my love for delicious sauces and condiments to top charred proteins and vegetables with. Every piece of grilled red meat at Gaucho is cooked to temperature, sliced against the grain on a bias and then topped with some coarse salt and chimichurri… that you could basically just drink right out of the cambro, it’s so damn delicious.

Now, I can’t remember Gaucho’s chimi recipe, nor would I share it with you out of respect for them, but I do remember being told that the ingredients in this recipe are what make it a “traditional chimichurri”, mainly because of the use of parsley and oregano and not cilantro. What is a traditional chimichurri?  I honestly have no idea. Quite frankly, I don’t think it matters. As long as you end up with a fresh, herbaceous, slightly acidic, garlicky and oily sauce, you’re good to go. I don’t think any traditional Argentinian chefs are adding isolated limonene terpene to their chimi, so let’s just call this what it is – Limonene Chimichurri.

Limonene is one of the most abundant terpenes in the plant kingdom and is the terpene that is commonly associated with narrow leaf marijuana, which everyone incorrectly calls sativa (check out the Trichome Institute to have your mind blown on that little teaser), that produces uplifting and euphoric effects.  Limonene is also found in all citrus, which is why many marijuana varieties have names and aromatics that include lemon, tangerine, orange, lime and grapefruit.

When you drizzle this limonene chimichurri onto your perfectly cooked ribeye steak, the aromatics of the sizzling charred fat and protein, combined with citrus and herbs, is going to stimulate your spirits.  When you bite into the first piece of meat and taste fat, salt, char and tender protein completely balanced out by the herbaceous, acidic and fresh flavors of the chimi, your life is going to fire like crazy as pleasure ensues. Once the bite is down, your palate is going to be sustained with the amazing contrast of flavors due to the fat from the meat and chimi lingering, holding onto every bit of flavor.  Finally, take a small breath in through your mouth with your lips slightly open; that cooling sensation that is crisp and sharp is the limonene, cleansing your senses for the next bite… Holy shit I love food, it’s seriously more of a drug to me than cannabis itself.