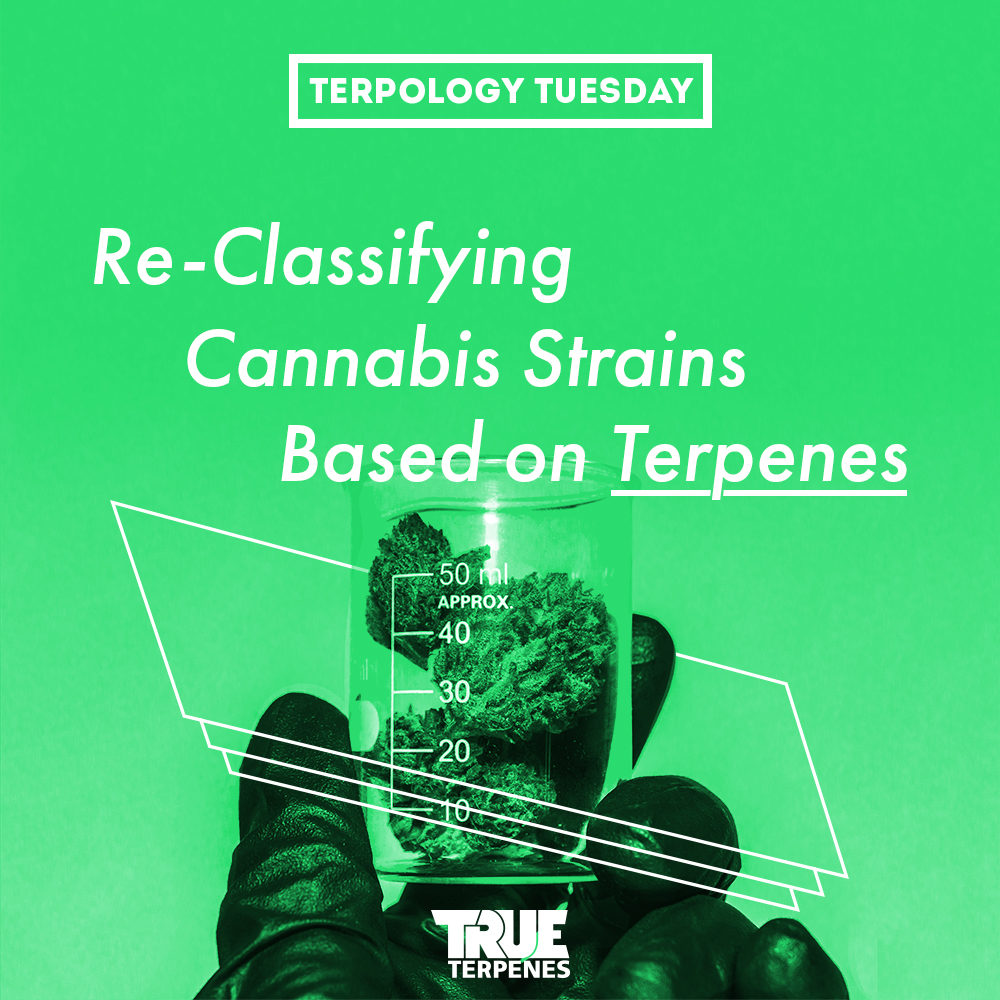 Science is continuing to show that grouping cannabis by terpenes is superior to the terms Indica or Sativa.

Cannabis cultivators and users have long referred to the varieties of cannabis as being either Indica, more couchlock or body heavy, vs a Sativa that was supposed to affect your mind more and help with energy.

A series of studies from a  researcher based in Kelowna, Canada is showing that populations of cannabis sativa are grouping together genetically along the basis of terpene profiles. Philippe Henry, with the Flowr Corporation, published his initial paper on the topic in October of 2017. Henry and his team took chemotype and genetic information from a variety of cultivars and showed that plants identified as Indica, Sativa or Hybrid overlapped consistently genetically. Dr. Ethan Russo and Mark Lewis have presented the idea of organizing cultivars/chemotypes by dominant terpenes as well. Their system used limonene, alpha-pinene and beta-caryophyllene. Their work was looking for patient or effects based groupings. However, Henry again found that there was significant genetic overlapping especially with the beta-caryophyllene and limonene groups.

Henry and his team devised a system of classification using the dominant terpenes myrcene (1A), limonene/beta-caryophyllene (1B) and terpinolene (1C). This system had minimal overlaps and in a new study was expanded into a trial to use genetic testing of vegetative cannabis plants to predict their dominant terpene profile.

They were able to correctly identify the profile in each variety. Henry was ultimately able to pair down from more than 1,400 SNPs to 18 needed to identify which dominant terpene family the plant would fall into. SNPs or single nucleotide polymorphisms are common variations in genetics that are responsible for a single nucleotide or DNA building block such as the ACTG you may have seen in a science class or Jurassic Park.

Although these 18 SNPs may only identify the dominant terpenes in these varieties of cannabis, it’s still a great tool for breeders to make early selections or give your marketing department time to develop a strategy. Hopefully future research will continue to explore the genetics and terpenes of cannabis.