A new ingredient has turned the Coalition Brewing tasting room into a classroom lately.

The Portland-based brewer has launched a series of beers that feature botanically-derived terpene profiles from True Terpenes. Beer aficionados are typically an inquisitive group, always curious to discover what is responsible for a new flavor. However, Coalition Brewing’s Kiley Hoyt said the terpenes have definitely increased the amount of questions the staff receives.

“What are terpenes?” Hoyt said. “Will I get high if I drink this? Why did you put them in beer? Those are the types of questions we see from people. It’s such a new idea in beer, but people may have heard the term at a cannabis store. It leads to unique discussions.”

Terpenes are oils, produced by plants throughout the world and are basically a building block to essential oils. For example rosemary contains the terpenes alpha-pinene and eucalyptol which can also be found in pine and eucalyptus trees. Terpenes are responsible for the scent, taste and effects we feel from fruits, herbs, cannabis and even the hops beer is made from.

Will these beers get me high?

No, terpenes are non-psychoactive and won’t give you the classic stoned feeling associated with cannabis. Terpenes contain zero THC and are more about modulating effects through the entourage effect; they create effects similar to essential oils you’re more commonly associated with. You’ll get a chill, uplifting vibe of lavender, hops and basil, along with the floral and skunky smells that come from the terpenes linalool and myrcene. However, the alcohol in the beer will definitely get you intoxicated, so always drink responsibly.

Speaking of the entourage effect, some of Coalition’s beers actually include CBD (cannabidiol) from East Fork Cultivars, an Oregon hemp farm. Coalition’s Certified is one such CBD beer, a Hazy IPA that also includes True Terpenes’ Tangie Strain Profile. Certified draws its name from CBD Certified, an educational program about CBD that East Fork Cultivars provides. Typically only Oregon cannabis retail employees attend the classes, but Walsky said he had most of his staff attend because it was important to be able to educate Coalition’s patrons on CBD and terpenes.

Why did you put them in beer?

Hops and cannabis are the closest relatives of one another in the family cannabaceae. If you were only to look at the terpene profile from a plant you may not even be able to discern the species. Myrcene, humulene, linalool, limonene, terpinolene, alpha-pinene, beta-caryophyllene are all found in both hops and cannabis species.

This common lineage originally inspired the brewers at Coalition to look into the possibility of using hemp (cannabis with less than .3% THC) as a supplement to flavor their beers.

“The plants are so interwoven,” Coalition’s Elan Walsky said. “Although they have so many of the same terpenes, both plants create unique flavors and it’s been fun having a new palette to create with. For so long it was varying yeast, water and hops.”

Walsky said that when Coalition began to look for a terpene provider, True Terpenes was the obvious choice. True Terpenes strain profiles are cannabis-free and botanically-derived from plants such as clove, citrus or lemon grass which have been formulated to replicate the profiles originally found in the cannabis plant.

“True Terpenes has been such an amazing part of this project,” Walsky said. “With (their) openness about sourcing and purity as well as the information they provide. We knew we could trust their products and at the same time they were as excited about our beer as we were.”

You can find Coalition’s Certified and their Pineapple Upside Down featuring True Terpenes’ Pineapple Express strain profile at a variety of bars, restaurants and retailers throughout Oregon. Visit their website for information on where to try these True Terpenes infused beers. 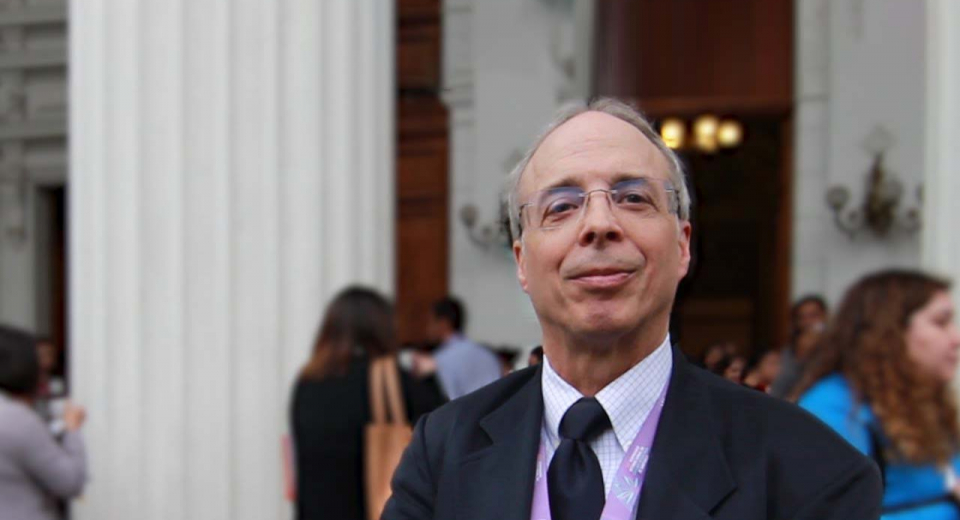 True Terpenes, the leading platform for terpenes innovation, has launched Terpology blends: Rest, Creative, Recovery. These products are the latest from “Terpology by Dr. Ethan Russo,” an exclusive line of effects-based terpene blends. When combined with cannabis or CBD, infused in cosmetics or placed in a diffuser, these blends create a more balanced and pleasant… 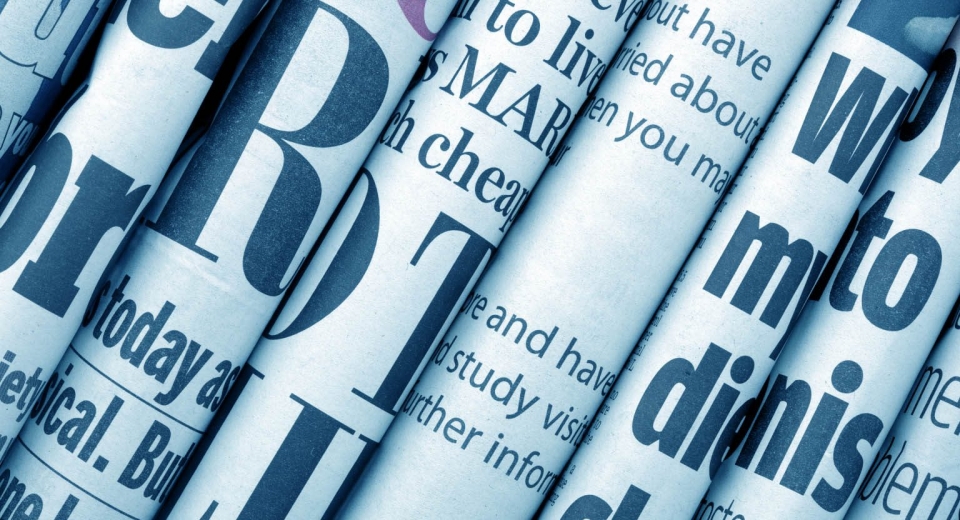 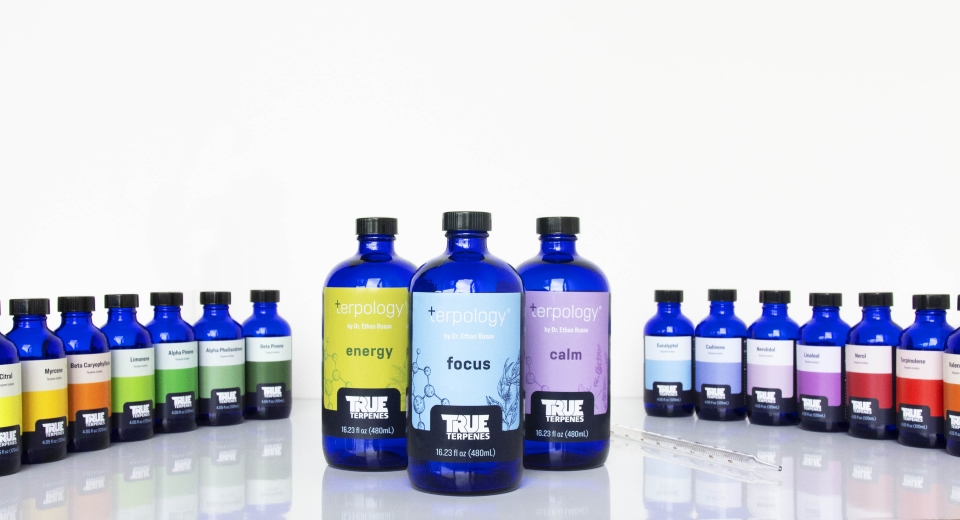 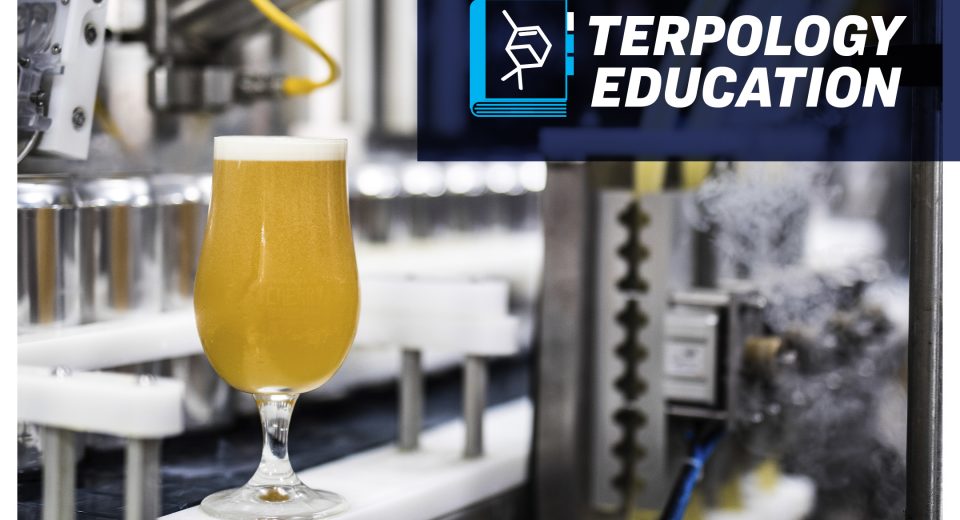