If you combine 2 parts Walter Cronkite, 1 part Hunter S. Thompson, 1 part Mr. Wizard and roll it into a joint with some high terpene plants, you’d get a pretty good idea of who David Heldreth is.

Heldreth is a longtime journalist, covering everything from hurricanes in the British Virgin Islands to LAPD manhunts. However, his recent work has brought him back to his passion of cannabis.

Heldreth began his media career working in radio in Barstow, California at 16 years old before becoming a writer after college. It was during college that he discovered the benefits of cannabis to treat childhood PTSD and pain from knee and other surgeries. He got his first medical cannabis recommendation in 2003. He initially attempted to openly advocate for cannabis at City Council and government meetings after returning to his hometown as a journalist. This eventually led to Heldreth being laid off due to conflicts with small town newspapers and city government.

“It was a wakeup call that our First Amendment rights only protect us from the government and not our jobs in many situations,” Heldreth said. “But it inevitably led me to working directly with medical collectives and expanding my work in cannabis.”

Heldreth’s work cultivating and educating patients with medical cannabis collectives led him to the Werc Shop and Jeffrey Raber, pioneers in cannabis analytical testing. Werc Shop and Raber were offering terpene and cannabinoid profiling services to growers around 2010. These early tests alerted Heldreth to the existence of terpenes, cannabidiol, the entourage effect and the numerous other compounds the plant created. Heldreth said the ability to test for terpenes allowed him to give patients a more reproducible experience and to identify what was helping them in these varieties. The knowledge of terpenes and ability to test for them also led Heldreth to develop his company Panacea Plant Sciences and patent formulas for cultivators to increase terpenes and potency in cannabis. He is now sharing the variety of medical, botanical, and economic data on terpenes he’s accumulated with the True Terpenes audience through his role as our marketing content manager in addition to trying to educate the masses on plant medicine. 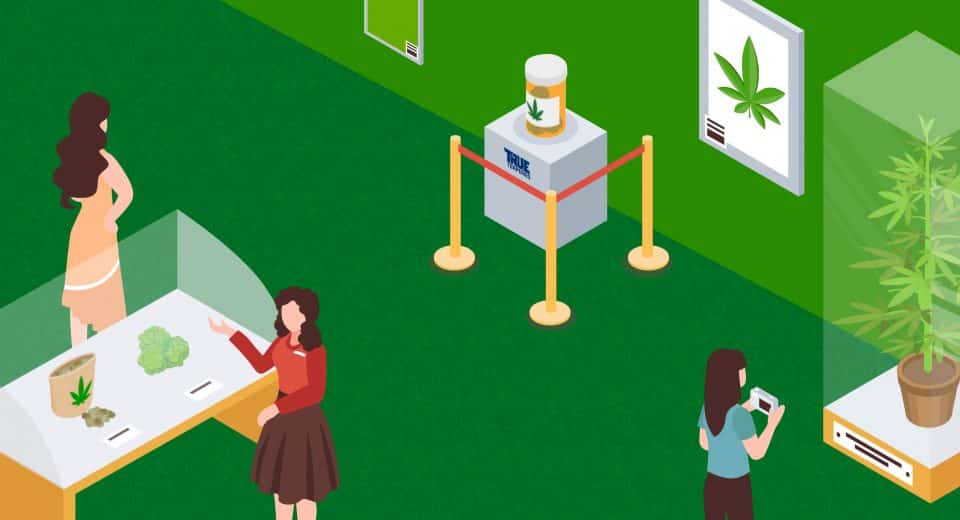 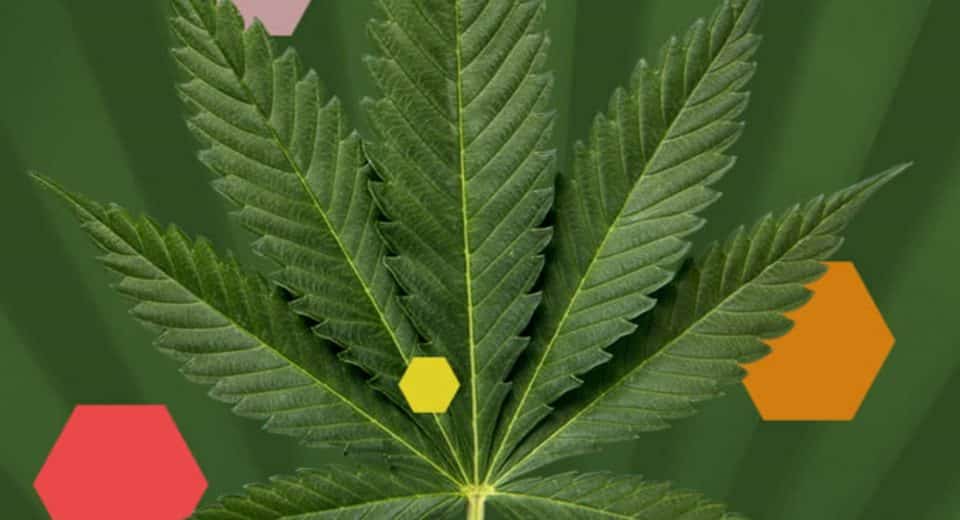