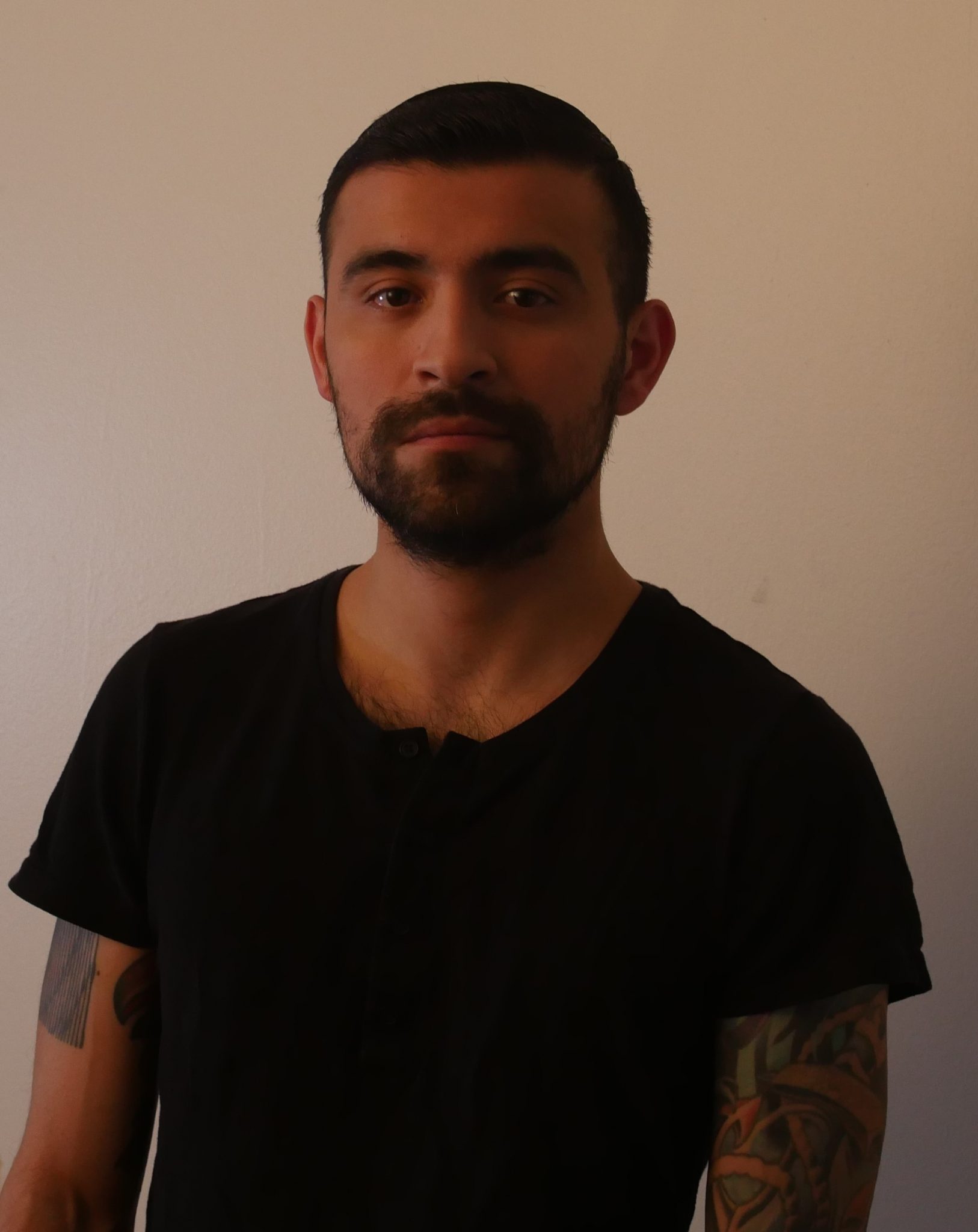 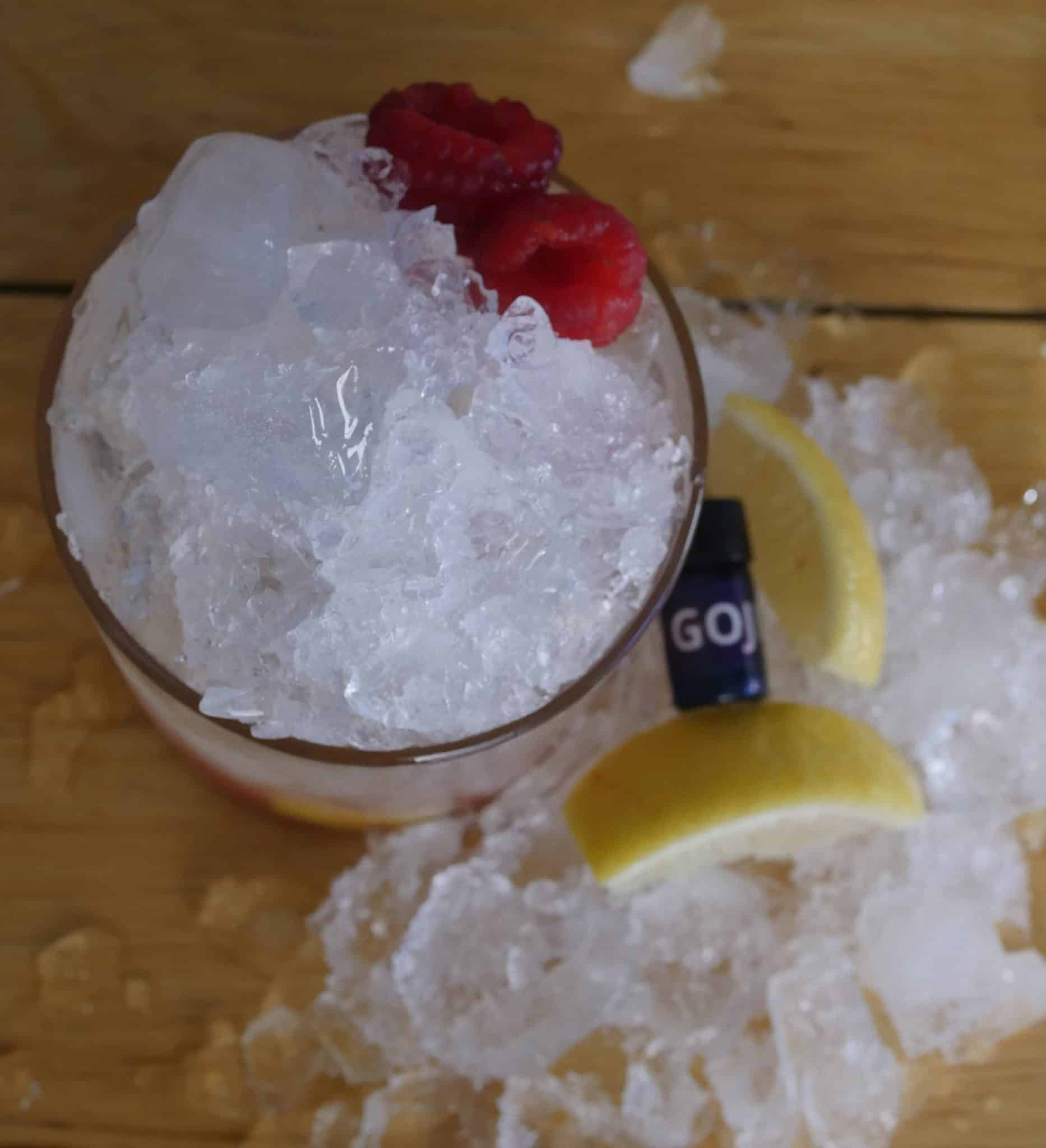 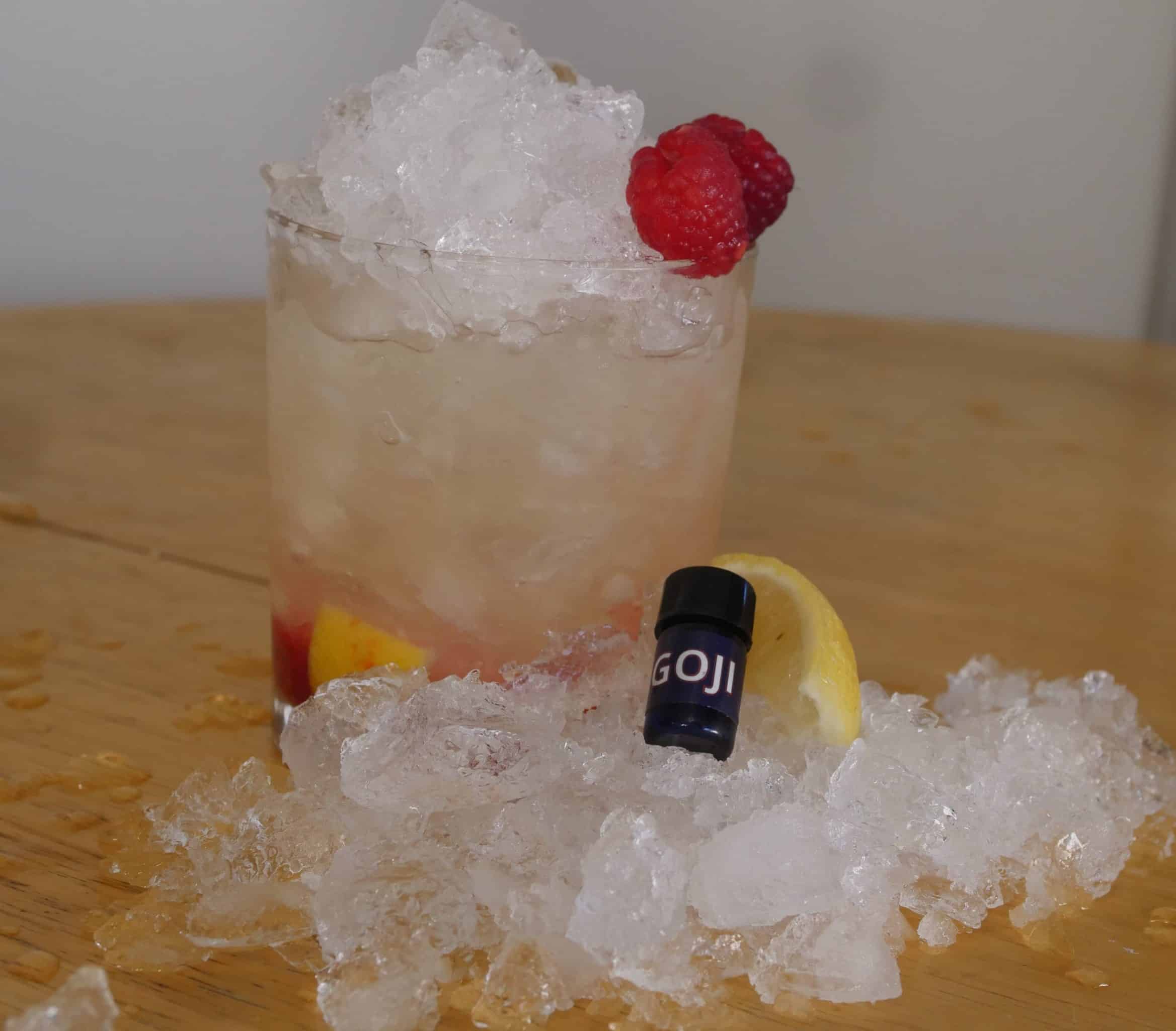 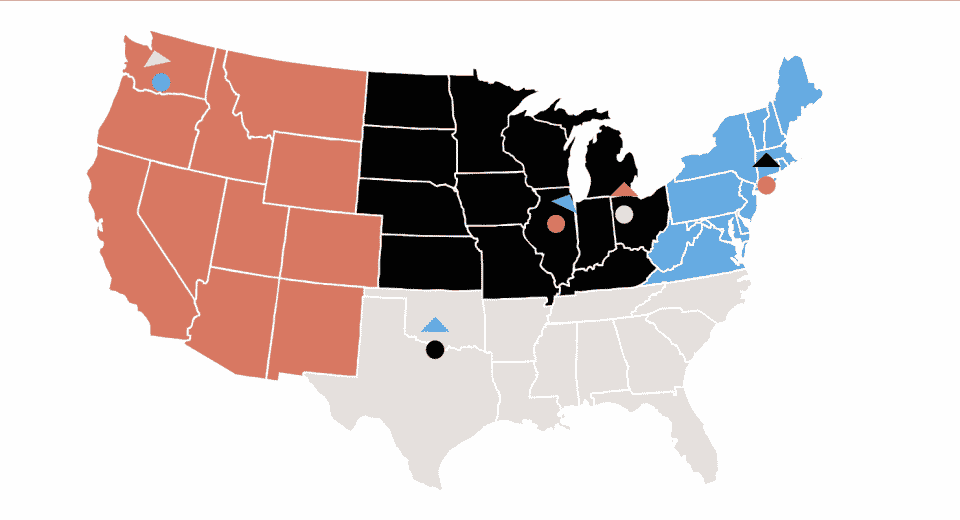 By clicking enter, I certify that I am over the age of 21.