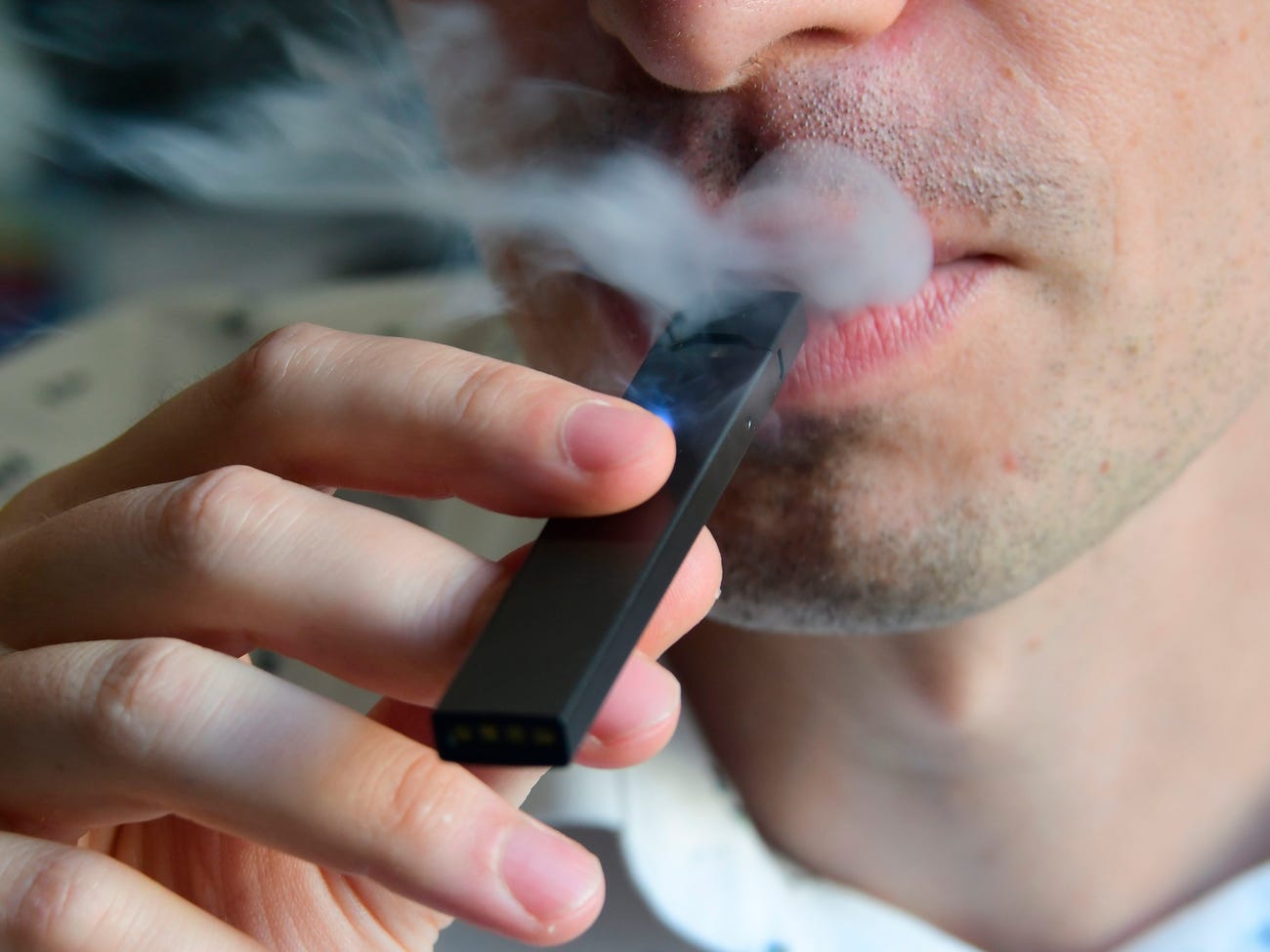 An Oregon appeals court issued a stay against the state’s cannabis and tobacco flavor bans.

The OLCC originally issued a temporary 6-month ban on all flavors in cannabis vaping products in response to Oregon Governor Kate Brown’s executive order on October 15. The ban included botanical terpenes, but also opened an exemption process to submit botanical terpene recipes for approval by the OLCC. These approved recipes could then be used in cannabis vaping products. The temporary ban gave the OLCC until November 15 to finalize the submission process for this exemption.

The Oregon Liquor Control Commission was originally scheduled to announce rules for botanical terpenes in cannabis products today, but it appears a court ruling will delay the court.

Dyme Distribution, the manufacturer of Oregon cannabis products under the name Winberry Farms, filed a lawsuit against the state over the ban claiming lost revenue, irreparable harm and that flavoring hadn’t been connected to the vaping illness which was cited as the reason for the ban. The court agreed as you can see from the excerpt:

The ban is temporarily blocked under the court-ordered stay, but the lawsuit will still continue. However, botanical terpenes and other flavors may continue to be used in products until the court makes its final ruling.

True Terpenes will continue to work with the OLCC on the botanical terpene exemption and to help create better regulations for cannabis and terpenes. We have been involved since the beginning of the ban, having submitted public comments and were part of an industry workgroup the OLCC held on October 29 that included analytical labs, processors and researchers. It’s likely that those discussions will be important as the state weighs their next move. Stay tuned to our True Terpenes website for the most recent news on cannabis in Oregon, the Pacific Northwest and the world.