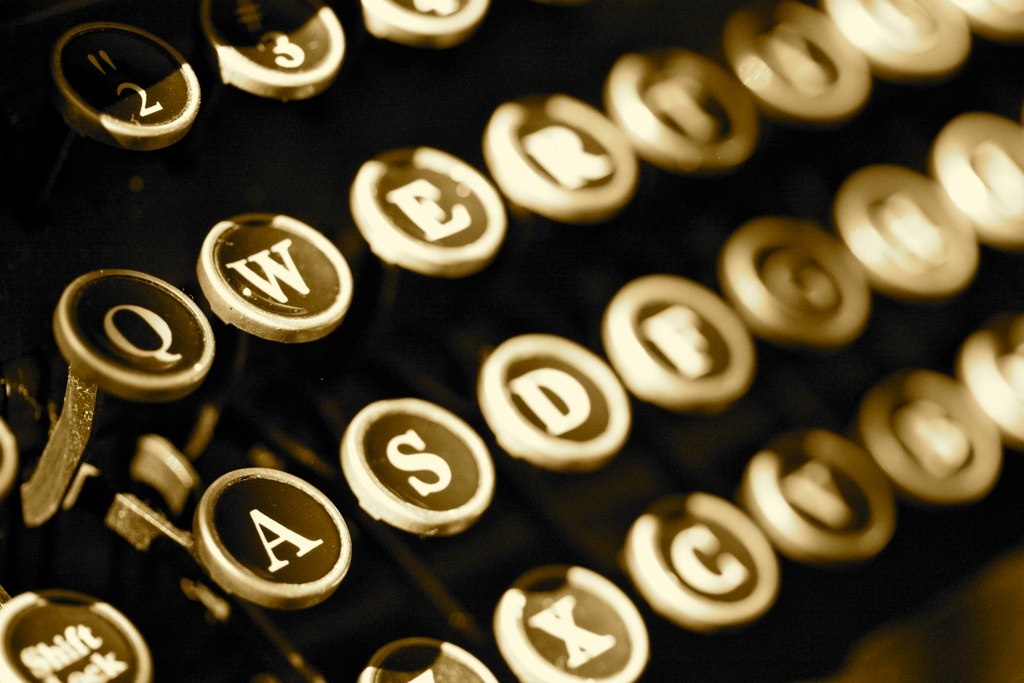 A Washington State ban on flavors including botanical terpenes is still in place after a court hearing last Friday.

The Washington State cannabis industry has had a rough ride since the Washington State Health Board and WSLCB moved forward with an emergency ban on flavorings in cannabis and nicotine vapor products. The nationwide wave of pulmonary illnesses that has been linked to vaping is driving fear among regulators and the public. A rise in teen use of nicotine and tobacco vaping products has happened in parallel. In response to the two problems, some states are beginning to propose bans on specific ingredients and flavorings, even terpenes.

However, the two problems require different actions to solve them and it’s important to create specific regulations separating rules for cannabis and nicotine products. That’s something Washington State didn’t do when they enacted their emergency ban for flavorings in both markets. For example, the CDC recently announced that they found vitamin e acetate, which has been reported as being linked to the outbreak, in 29 of 29 samples taken from the lungs of ill patients. Further, they found no trace of terpenes in the damaged tissue. The Washington State Health Board flavor ban didn’t even address vitamin e acetate or other additives. The WSLCB did eventually announce an emergency action on vitamin e acetate in cannabis products last Friday (11/8/19).

In response to the flavor ban a vapor lobbying group known as the Vapor Technology Association filed a lawsuit against the Washington State Health Board. The lobby has also launched similar lawsuits in Massachusetts, Oregon, Rhode Island and several other states. The VTA argued the health board had overstepped their authority, weren’t acting to protect public safety and asked the judge to block the ban while a lawsuit proceeded. Judge Chris Lanese rejected the request for a temporary restraining order, but it appears the VTA may appeal that decision. If there is no appeal the case won’t be heard until February, just around the time the temporary emergency ban expires.

True Terpenes has taken a different approach and has been working closely with the WSLCB to update the emergency ban or enforcement interpretation to allow the use of botanical terpenes in cannabis products. Our Chief Science Officer David Heldreth is also joining a group of industry representatives meeting with the legislature at the Washington State Capital in Olympia on Thursday, November 21. This is an important day as the legislature is holding a hearing to gather information to write a permanent law to replace the temporary vape ban.

The hearing is from 1:30 pm to 3:30 pm, open to the public and will also be live-streamed. Details for the stream and in-person attendance will be shared soon. We will continue to keep you in the loop as there are new developments.