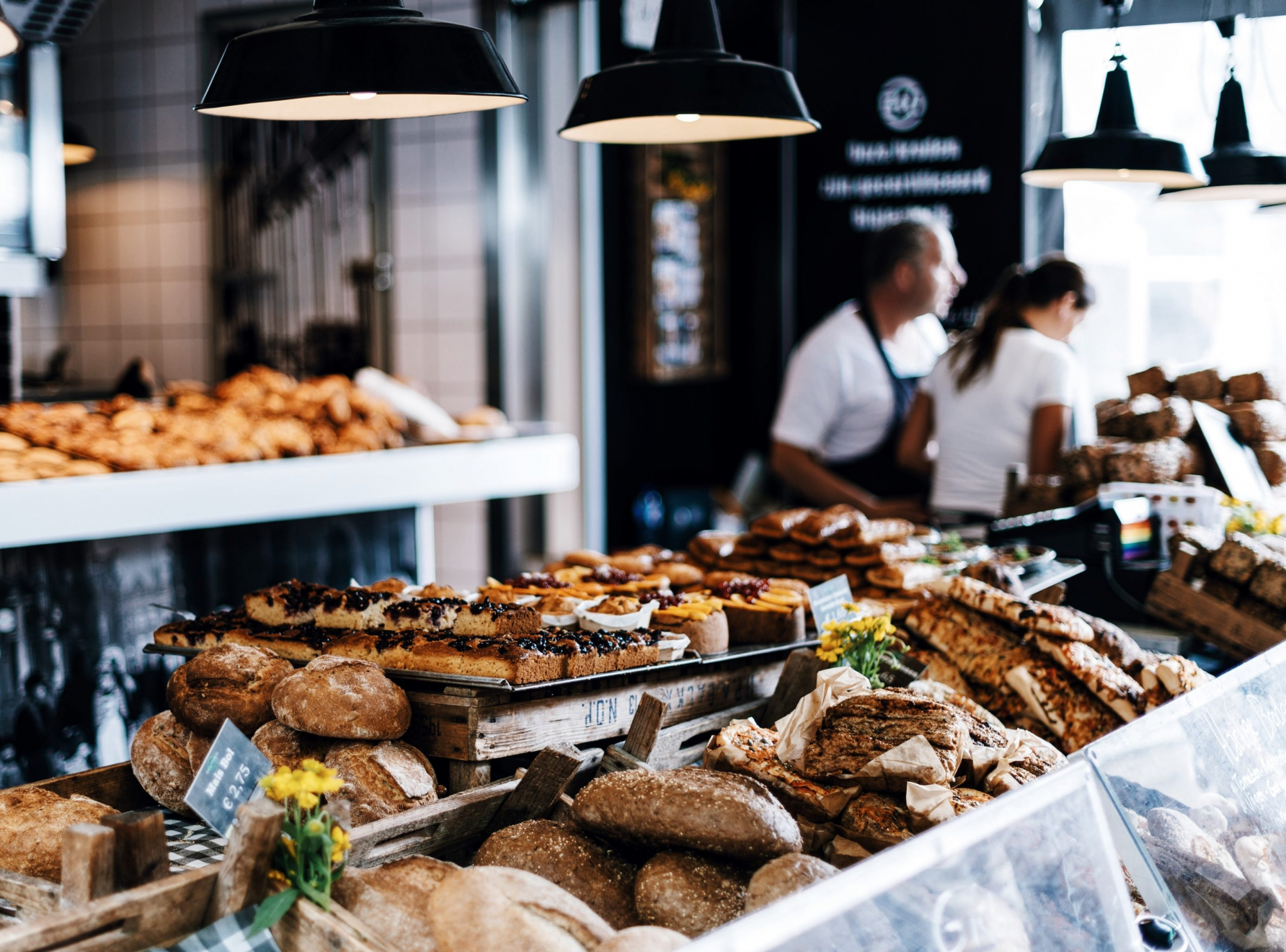 The DEA has been under heavy scrutiny lately following the filing of a lawsuit against the agency by researcher Dr. Sue Sissley. Sissley is a psychologist that has been investigating the potential uses of cannabis for PTSD and other conditions.

Sissley and MAPS (Multidisciplinary Association for Psychedelic Studies) were the first researchers in the US to get approval to study cannabis for PTSD, but there have been several reports about difficulties with the trials. The problems have come from low quality cannabis that was being supplied by the government. For around the last 50 years the only DEA and NIH (National Institute of Health) approved cannabis cultivation has been occurring at the University of Mississippi. This had led to an expensive, low-quality and often undersupplied inventory of items with which to study cannabis.

“The bottom line is scientists need access to options,” Sisley told NPR in an interview recently.

Sissley’s lawsuit focused on the quality of cannabis from the Mississippi garden as well as the DEA stonewalling on her and others’ applications to cultivate cannabis for research. With 2 days to spare before a court ordered deadline to respond the DEA issued a response outlining their current plan to finalize the rules and process for selecting cultivation licensees.

“I am pleased that DEA is moving forward with its review of applications for those who seek to grow marijuana legally to support research,” said Attorney General William P. Barr.  “The Department of Justice will continue to work with our colleagues at the Department of Health and Human Services and across the Administration to improve research opportunities wherever we can.”

The DEA notice also listed all of the applicants which includes several universities. The data from this study will be incredibly helpful as the FDA begins to look at the use of cannabis in our food supply.

“DEA is making progress in the program to register additional marijuana growers for federally authorized research, and will work with other relevant federal agencies to expedite the necessary next steps,” said DEA Acting Administrator Uttam Dhillon.  “We support additional research into marijuana and its components, and we believe registering more growers will result in researchers having access to a wider variety for study.”

While the universities and a few other applicants may find success after the DEA finalizes their plans it appears that many will be disqualified immediately. The DEA guidelines would block involvement for things like distribution of a controlled substance which many of the companies which have applied are involved in. It effectively blocks the cannabis industry from participating in the research.

However, one group in the cannabis industry that will be able to participate is the hemp industry. The DEA also announced that hemp, as defined in the 2018 Farm Bill, is not a controlled substance and as such will no longer need the DEA permits or licenses to cultivate, distribute or research it. This will hopefully begin to loosen some of the restrictions that still exist on the crop across the country.

Here at True Terpenes we’re excited to see the possibility for more science in the cannabis industry. We hope that this leads to a better understanding of the complex entourage effect that we all feel from the use of cannabis. There’s still a mountain of knowledge to gain about terpenes, cannabinoids and all the other amazing phytochemicals found in cannabis. This latest announcement is just another step towards cannabis normalization.