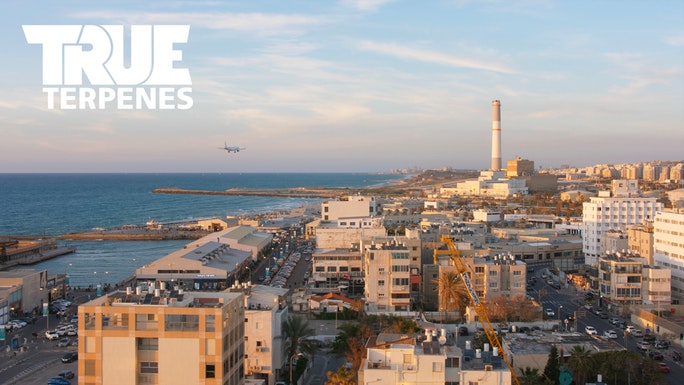 Israel is taking its first steps toward making order in the cannabis industry with a comprehensive new set of reforms regulating how the plant is grown, stored, packaged, distributed and dispensed. Nonetheless, in their eagerness to introduce standardization, the Ministry of Health and local drug companies are demonstrating a dangerous disregard for some of the most important findings from Israel’s own homegrown medical cannabis research. And patients aren’t taking it lightly.

This April, a pilot project was launched by the Israeli Ministry of Health as part of a larger program of reforms intended to introduce uniformity into the industry and reduce bureaucracy for the country’s ±30,000 medical cannabis patients. The first steps of the reforms rolled out new procedures for how, where and how much medical cannabis is dispensed, along with an entirely new pricing structure.

How the cannabis flower will be dispensed according to specific THC:CBD ratios is not clear… Lost in the process would be any ability to track the terpenes and other compounds in each strain, and the effects they have on the consumer.

Until now, patients in Israel received their medical cannabis directly from the growers who were familiar with the different strains and their medical applications and matched them to meet a patient’s needs. The cost per patient was a fixed monthly fee of about $100, regardless of the quantity they received. With the new reform, patients receive their cannabis medicine at an authorized drugstore, and pay for exactly what is dispensed to them, at about $40 for 10 grams. For some patients, this is good news. Nevertheless, for those whose treatment entail larger amounts of cannabis, such as cancer patients and those on palliative care, the new pricing structure can make the treatment cost prohibitive.

Perhaps the most troubling aspect of the new reform is its reliance in the name of standardization, on defining and dispensing cannabis-based medicine based according to a straight THC:CBD ratio. In the same country where scientists first illuminated the entourage effect – and the essential contribution that any one of hundreds of different cannabinoids, terpenes and other compounds can have on the medicinal effects of a given strain – government bureaucrats and business people are setting their own rules.

In an article in the Israeli financial newspaper, Globes, Yossi Bornstein, founder and president of Cann10, an organization with multiple interests in the cannabis industry, stresses the importance of the reforms, stating that they will bring cannabis closer to a regulated drug. While he acknowledges patients’ concerns that the new dosages may not match their current treatments and doesn’t dismiss them entirely, he contends that they are not accurate. For the time being, the reforms are raising more questions than answers.

How the cannabis flower will be dispensed according to specific THC:CBD ratios is not clear, and may involve processing and mixing together different strains to achieve the exact proportions called for in the new standardization scheme. Lost in the process would be any ability to track the terpenes and other compounds in each strain, and the effects they have on the consumer.

In the meantime, select drugstores are now being stocked with Axiban, a new product line of medical cannabis oils distinguished by their THC:CBD content, ranging from 1:20 to 15:3 THC:CBD. Yet not all patients welcome the reform and its new approach to a form of medicine they have come to rely on for their quality of life, or life itself.

In Israel’s main media outlets, patients and their families are speaking out against the new policies. On one of Israel’s popular radio programs, the mother of child who is treated with cannabis for autism and epilepsy called the new reform an existential danger, and appealed to the Ministry of Health to reconsider it. After weeks of confusion, the message seems to finally have gotten through. The Ministry of Health and the Unit for Medical Cannabis have called an emergency meeting in the Knesset, Israel’s parliament, for early June to hear feedback regarding the reform. Government representatives, as well as the Medical Cannabis Association and other patient rights groups, have been invited to attend.

For now, as the daughter of a cancer patient expressed in a recent op/ed piece, “It should be possible to keep Israel at the cutting edge of medical cannabis research, without neglecting the country’s patients.