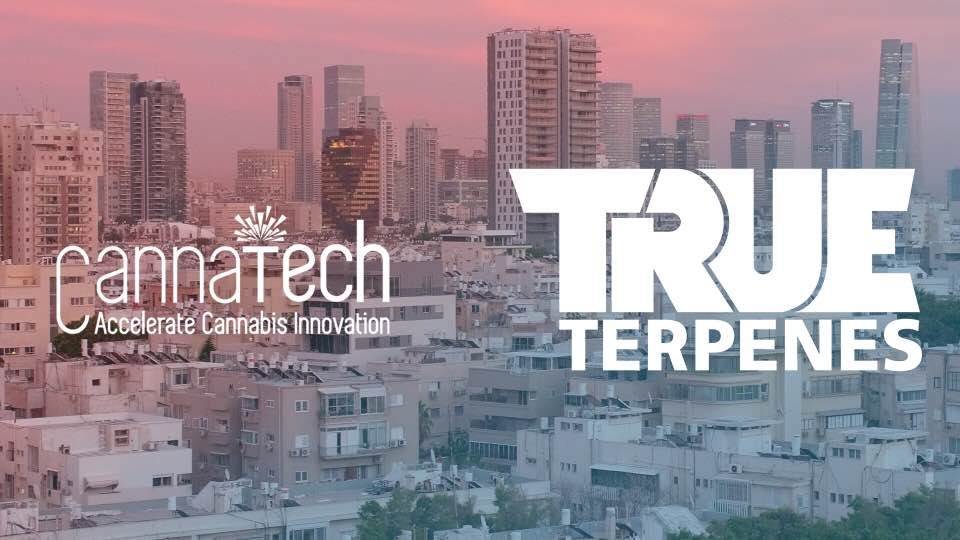 by Abbie Rosner for True Terpenes

While anecdotal accounts about the healing powers of cannabis abound, the shortage of solid evidence-based data to back them up is a serious obstacle to realizing the plant’s full potential. Unfortunately, in the United States, researchers wanting to investigate cannabis face a long and arduous approval process, which could end up with old, low-potency and poor quality plant material supplied to them courtesy of the National Institute for Drug Enforcement.

Filling this void is Israel – a tiny country in the Middle East which is known for its exceptional culture of innovation and entrepreneurship, and as an exporter of cutting edge and disruptive technologies. Due to Israel’s domestic market being relatively small and the country’s economy is heavily export-oriented, the Israeli government provides a variety of incentives for research with potential for commercial applications. In recognizing the economic opportunities presented by the nascent cannabis industry since 2007, the government has adopted particularly liberal policies regarding cannabis research.

Israel’s cannabis history goes back much earlier to the 1960s, when Prof. Raphael Mechoulam, then of the Weizmann Institute, isolated and synthesized THC, the psychoactive compound in cannabis. The “grandfather of cannabis research,” as he came to be known, went on to identify cannabidiol (CBD) and other cannabinoids and was also instrumental in the discovery of the endocannabinoid system – which opened up an entirely new line of research and refined our understanding of health and wellbeing.

Prof. Mechoulam and his colleagues will also be remembered for their landmark identification of “the entourage effect,” describing how various cannabinoids, terpenes and other compounds enhance each other to produce a specific effect. This phenomenon, they found, was present both in the combined activity of cannabinoids produced within the body and those present in the cannabis plant.

For decades, Prof. Mechoulam worked in relative isolation, but today all eight of Israel’s research universities and many of its hospitals are conducting basic and/or clinical research into cannabis. Dr. Dedi Meiri of the Technion-Israel Institute of Technology has one of the world’s most advanced labs in the cannabis sphere, and the results of his extensive research elucidating the effects of specific cannabinoids for treating different types of cancer, among other illnesses, are eagerly awaited. In the meantime, Israeli academic and private sector researchers are publishing a steady stream of studies on cannabis and cannabinoids used to treat conditions including epilepsy, autism, obesity, traumatic brain injury, and diabetic nephropathy, among many others, as well as new types of drug delivery systems.

Since Israeli hospitals frequently collaborate with Israeli biotech companies, they are well set up to conduct clinical studies for eventual publication in peer-reviewed journals. This makes conducting impactful cannabis research that much easier. In the northern city of Haifa, for example, Rambam Health Care Campus is the clinical partners for at least five different cannabis studies, including studies with Dr. Meiri, and the drug-delivery company Syqe. In all, there are hundreds of studies in various stages focused on cannabis currently underway in Israel.

Unique to Israel is the involvement of cannabis growers in the research field. Tikun Olam and BOL Pharma are two major growers and players in the Israeli cannabis industry, who supply medicine to patients, collaborate with hospitals and research institutes and develop their own medicinal products. Like virtually all Israeli companies, the business models of Tikun Olam and BOL rest heavily on foreign markets. Yet for now, cannabis companies have had to put their expansion plans on hold as Israel’s prime minister, under pressure from President Trump, has frozen planned legislation to permit cannabis exports. In parallel, dozens of academic and commercial researchers from the US and other countries are partnering with Israeli counterparts to advance their research agendas – conducting Phase I and Phase II clinical studies in Israel. They all hope to get a head start towards achieving research breakthroughs, publications and the Holy Grail, FDA and EU approval. In the meantime, Israeli research findings will continue to be the country’s most significant export in the cannabis field.

PrevPreviousWhat Are The Benefits Of Myrcene?
NextHow One Company is Raising the Bar for Edibles in Oregon and BeyondNext
Return to Main Blog