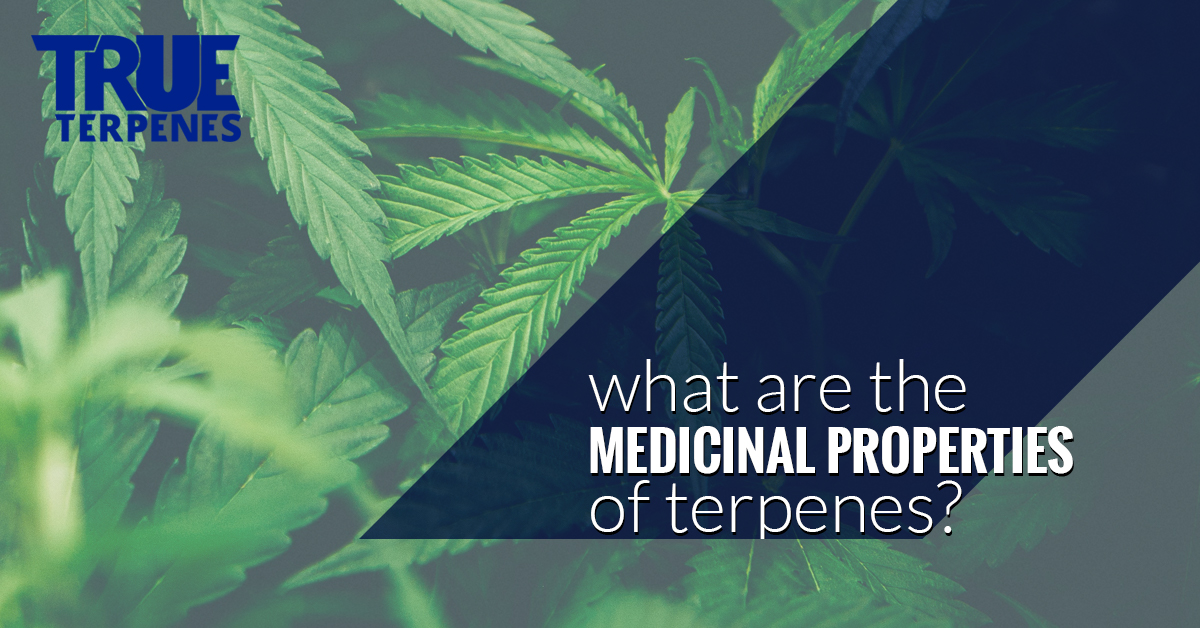 Terpenes are About More Than Taste and Smell

Terpenes, the aromatic compounds found in thousands of plant species around the globe, are the agents responsible for the flavors and fragrances of the world around us. The effects of terpenes have been noted by scientists for decades now, however, it wasn’t until recently that the therapeutic properties of terpenes have begun to be explored. Here at True Terpenes, we want all of our customers to be as informed as possible when it comes to our products and, in today’s post, we are going to go over some of the most medicinally valuable terpenes available on the market. Continue reading below to learn more.

Even though most online articles tend to focus on terpenes found in cannabis plants, terpenes are found in pretty much every biological structure on Earth. Through years of research, scientists have managed to isolate certain terpene compounds that have proven to be beneficial in a therapeutic sense. Below, we have listed these terpenes.

Thank you for taking the time to read our short blog post on some of the medicinal properties associated with some of the most popular terpenes. If you would like to view our product lines and the specific strains of terpenes that we offer at True Terpenes, please visit our website today. With over 50 terpenes to chose from, we are certain that you will find a product that can work for you.