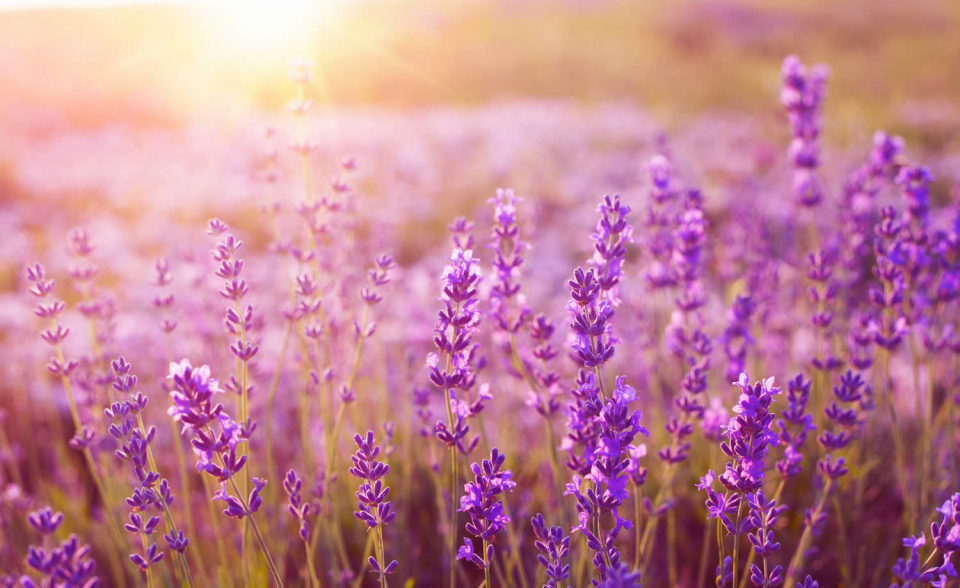 by Andrew Ward for True Terpenes

In 2015, Wayne Schwind started Periodic Edibles, a Portland, Oregon-based infused caramel company inspired by his friend’s artisan recipe. With their food knowledge and Schwind’s degree in chemical engineering, they were able to scale a company that properly infuses caramels. “What we’re really trying to do,” Schwind told True Terpenes, “is use science to dial in those formulas.” Eventually, they got so good at making caramels that they decided to dedicate the whole business to them.

To solidify as a market leader, the company prioritizes quality and effects when making their edibles. Schwind told True Terpenes, “We look at cannabis edibles as the effects you experience should be the number one priority. Then, the taste and flavor should come just behind that.” The company doesn’t include additives, stabilizers or preservatives to its caramels in order to achieve their goal. The decision is wise as a groundswell for impurity-free products continues to rise.

Today, Periodic Edibles is blossoming into a growing name in the Oregon edibles market. So far, their products are sold in about a quarter of Oregon’s dispensaries today. With a vision to become a top name for edibles in Oregon and beyond, Periodic Edibles has plenty of goals. One goal includes their spring seasonal caramel, which True Terpenes is proud to be part of!

So, let’s take a look at Indica Caramel Lavender.

When it came to working with terpenes in edibles, Wayne knew exactly where to go. In addition to both calling Portland home, he added “[True Terpenes] really is the leader for terpene extracts in the market, and probably one of the leading companies I’ve seen.” He added, “I’ve known about them for a little while, and when we decided to start reintroducing certain terpene profiles into our edibles and trying to set all of that up, it made the most sense to work with them.”

Periodic Edibles aims to provide customers with a spectrum of experiences based on their caramels. The company currently offers a day through night product line based on different strains and profiles. For the spring, it sought out to cultivate a new indica.

When it came time to choosing which terpenes it wanted to include in this season’s batch, the choice was rather clear. “The indica one, which is that relaxing profile we’re going for, linalool and myrcene, especially myrcene, really provide those effects for most people. Those have been associated with being more calming and relaxing.”

Schwind elaborated that edibles add further challenges to terpene selection, the terpene profile has to compliment the food product. Even as genius as they may be as an idea, some ideal terpene combos don’t pair well with caramel. However, Schwind and the team found that both linalool and myrcene “lined up perfectly” for its effects and flavor of the caramel. Moreover, they are two of the more well-known terpenes to consumers, which made their decision clear.

With a terpene profile in mind, the team decided to put Indica Caramel Lavender on the market as a large batch offering, their first venture with seasonal edibles in Oregon’s market.

What to Expect from Indica Caramel Lavender?

“We really tried to dial in a formula that was just relaxing, to take the load off and stress,” Schwind explained. Indica Caramel Lavender is an evening treat that’s best for around 6 to 8 PM. An average dose should last you six to eight hours for a solid night of sleep. It’s perfect for ending the night with your favorite movie on as you coast into dreamland.

Customers in Oregon certainly caught on to the news quick. Schwind told us that buyers excitedly responded to finding an edible with linalool and myrcene infusion. He mentioned that loyal customers and science enthusiasts alike are particularly thrilled about the rollout.

Once the season wraps, a fresh summer caramel will hit the shelves, and Indica Caramel Lavender will go out of sale.

Will Indica Caramel Lavender be back next spring? It depends on feedback! Schwind tells us he sees social media as a powerful tool. So, if customers and retailers respond, it just may come back.

Better grab yours while you can, juuuuust to be safe.

Periodic Edibles has massive plans going ahead. You may even spot True Terpenes back in the mix! “True Terpenes is the leading company for terpene extracts, they’re non-GMO, they’re organic,” Schwind noted, “Their customer service, on top of that, is amazing.”

Beyond its summer caramel, Periodic Edibles plans to release a vegan caramel which uses infused coconut oil and coconut milk. Keep your eyes peeled. It should hit the market in the next month or so.

Learning More About Terpenes and Cannabis

With the cannabis industry still learning while rapidly growing, Schwind understands that some key demographics are still in the dark about terpenes. To enlighten the market and spread the word out about the company, he partnered with Emma Chasen to launch the Periodic Effects Podcast. With over 40 episodes so far, the weekly podcast provides a deep dive into the science and business of cannabis. Listeners should expect to learn a good deal on subjects, such as different terpene profiles, different medical ailments and what could work for those.

“Just what we’ve learned from talking to different companies, it’s really been an educational platform for listeners, customers and people in the industry. The podcast has been hugely beneficial and helpful.”

Caramel and edible lovers alike should keep a close eye on Periodic Edibles’ product map for its vegan and summer releases. Like Indica Caramel Lavender, it’s likely to be one of the hottest edibles in Oregon soon enough. Also have your ears hooked onto Periodic Effects to discover more about this rapidly evolving space. Additive-free flavor profiles are growing further in demand. Now more than ever is the time to learn about terpenes. With Periodic Edibles and True Terpenes as your guide, you’ll be up to speed in no time.

Now, if only there were some caramels around to snack on while studying…