What Terpene Lovers Ought To Know About Steam Distillation 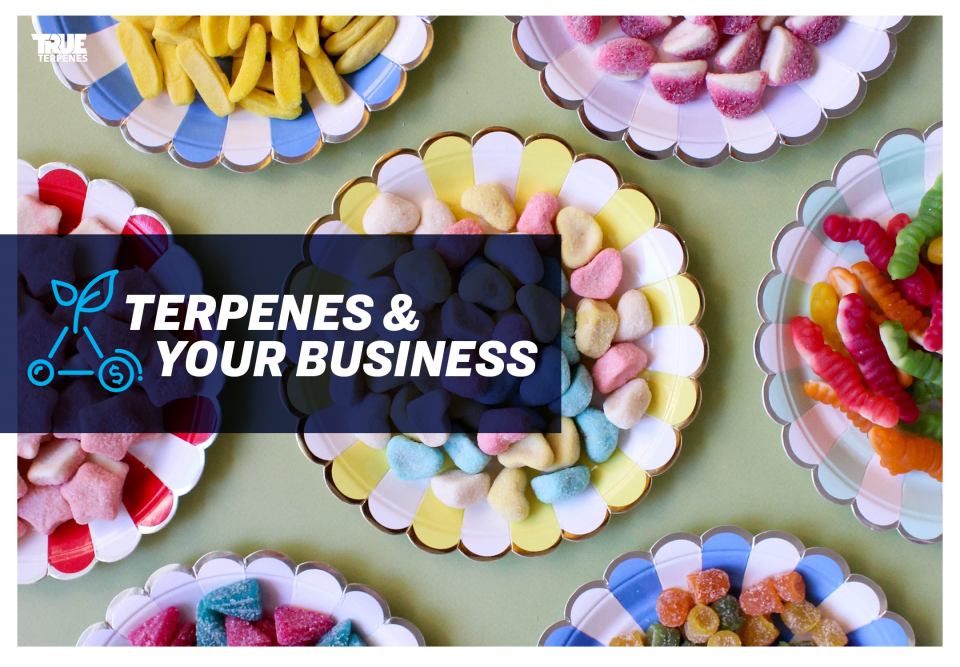 The separation process to collect extracts is complex. You can use a variety of methods. However, if you want to extract terpenes from various sources, the heat and the pressure which is used matters. Terpenes are sensitive organic compounds. High heat and high pressure, whether together or separate, cause terpene structure to decompose. Decomposition leads to the separation of compounds into their individual elemental parts. For terpenes to remain effective in aroma, flavor, and effect, they need to remain intact as a compound, which is why True Terpenes utilizes steam distillation instead of other distillation methods like traditional distillation, single stage distillation, multiple effect distillation, and solar evaporation.

What Is Steam Distillation?

Steam distillation is a separation process at its most foundational level. Due to terpenes being sensitive to high temperatures and high pressure, a lower temperature, lower pressure distillation method is needed to extract them from natural, organic sources. Essentially, terpenes are temperature and pressure sensitive, and steam distillation allows for the extraction of terpenes from a source without negatively affecting their chemical structure.

Why Does Steam Distillation Matter?

One word: purity. Steam distilling sources to extract terpenes is one of the best ways to separate the chemical compounds of terpenes from the greater whole of the source. For example, the terpene Myrcene is extracted from a source like mangos. There are numerous distillation methods that can extract various chemical compounds; however, the temperature and pressure levels greatly determine the quality of the extract. The less one can disturb the chemical compound being extracted, the more pure the compound will be isolated. Steam distillation is the ideal balance between extraction and compound purity.

How Does Steam Distillation Work?

The steam distillation principle is as such: The mixture of two technically immiscible liquids allow for the extraction at lower temperatures and pressure points. Steam distillation utilizes two constituents so that they independently exert vapor pressure, which is then collected as extracts. This is how terpenes are extracted. It keeps each chemical compound intact while also separating them from their constituents.

Steam distillation is utilized in the isolation of terpenes, essential oils, and petrochemical refining. For example, steam is passed through the plant source that contain the desired oils. This then separates the desired oils from the source, which are then collected as isolates. These isolates can be used in various applications dependant on the effect, aroma, and flavor they provide.

In petrochemicals, steam distillation is commonly referred to as “steam stripping,” which removes harmful organic chemicals from water.

As one of the leaders in precision botanical terpene blends, True Terpenes offers certified organic, natural, non-GMO, food-grade terpene products. Whether you want isolates, strain profiles, or viscosity extract, you can find it with True Terpenes. Also, if you’re mixing your own extracts with terpenes, you can follow our mixing guide and use our mixing calculator. Shop terpenes for sale online now.