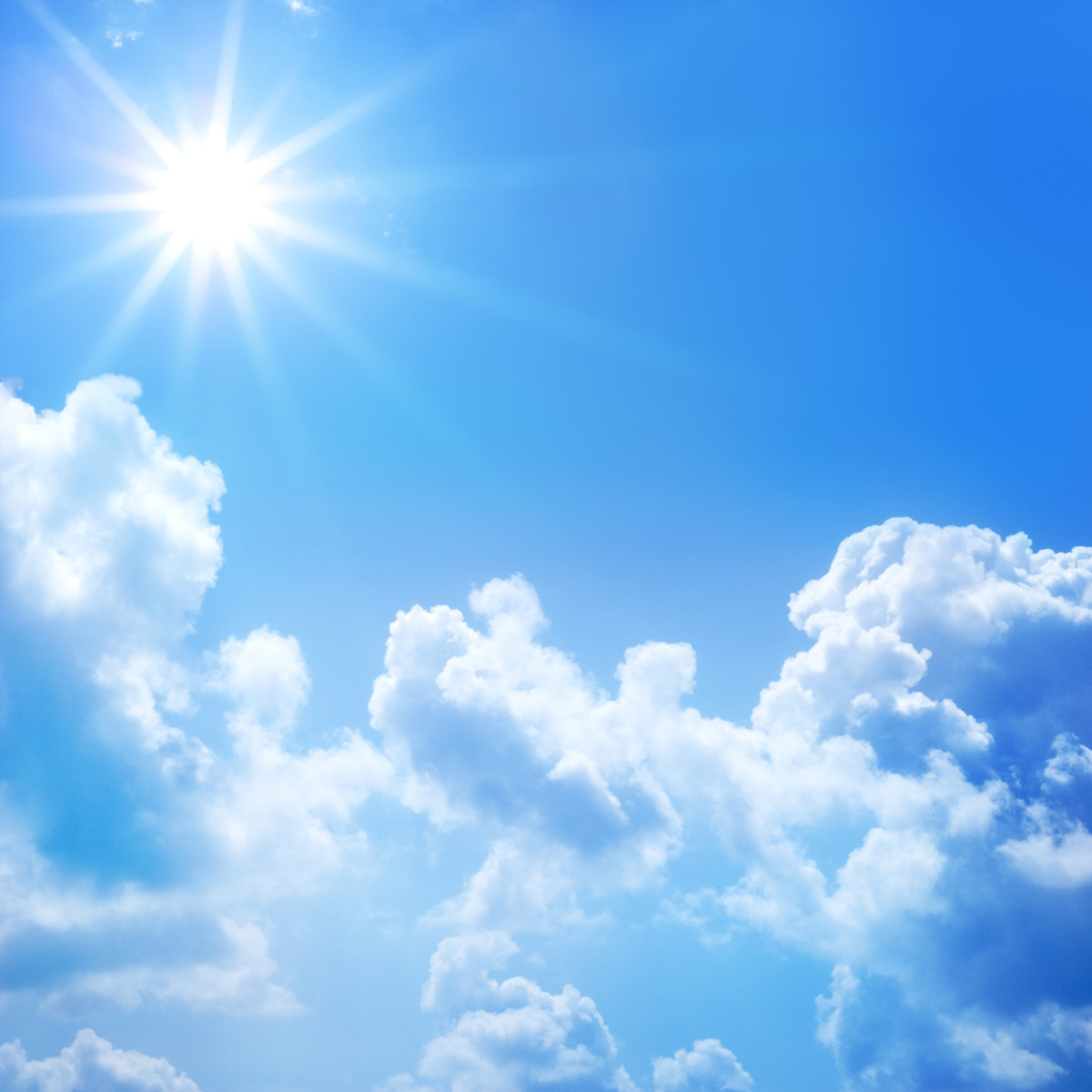 What is responsible for the smell and taste of cannabis? Terpenes.

What are the main components in essential oils? Terpenes.

Even the age old question of why is the sky blue? Terpenes.

Well terpenes, ozone and the sun to be more specific. It seems that as sunlight enters the atmosphere it is refracted by a variety of compounds that create the shades of blue that we see in the sky. Small compounds in the air either refract light through Rayleigh Scattering, which involves electrical charges in gases moving the light, and the Tyndall Effect , which is caused through physical interaction of the aerosols (including terpenes) and the light. These were first described by British Physicist Lord Rayleigh and Professor John Tyndall of Dublin. They explain that blue light is most easily refracted, and thus visible in the sky.

Terpenes and other hydrocarbons have been indicated in this process. When terpenes and ozone (O3) interact a blue haze is given off. A paper even references simply dropping crushed pine needles (alpha-pinene, beta-pinene) into a container filled with ozone and a blue vapor or cloud appearing. Scientist F.W. Went explains that the terpene levels given off by large forests and related areas are higher than the hydrocarbon load in the atmosphere from some cities. In both cases, the compounds cause atmospheric effects which could be a natural blue haze or smog in the case of fossil fuel compounds.

A study on the Blue Hazes in the Shenandoah Valley area of the Blue Ridge Mountains in Virginia found that monoterpenes were responsible for the historic record of the characteristic blue haze of the region. Terpenes and the aerosols formed from the ozone breakdown of terpenes were found to be present. However, an increase of the phenomenon seems to be due to an increase of human created sulfate pollution which is increasing the light refraction. The study estimates that 13% of the light refraction is due to organic plant based sources like terpenes, while sulfates now make up 78% of the refraction.