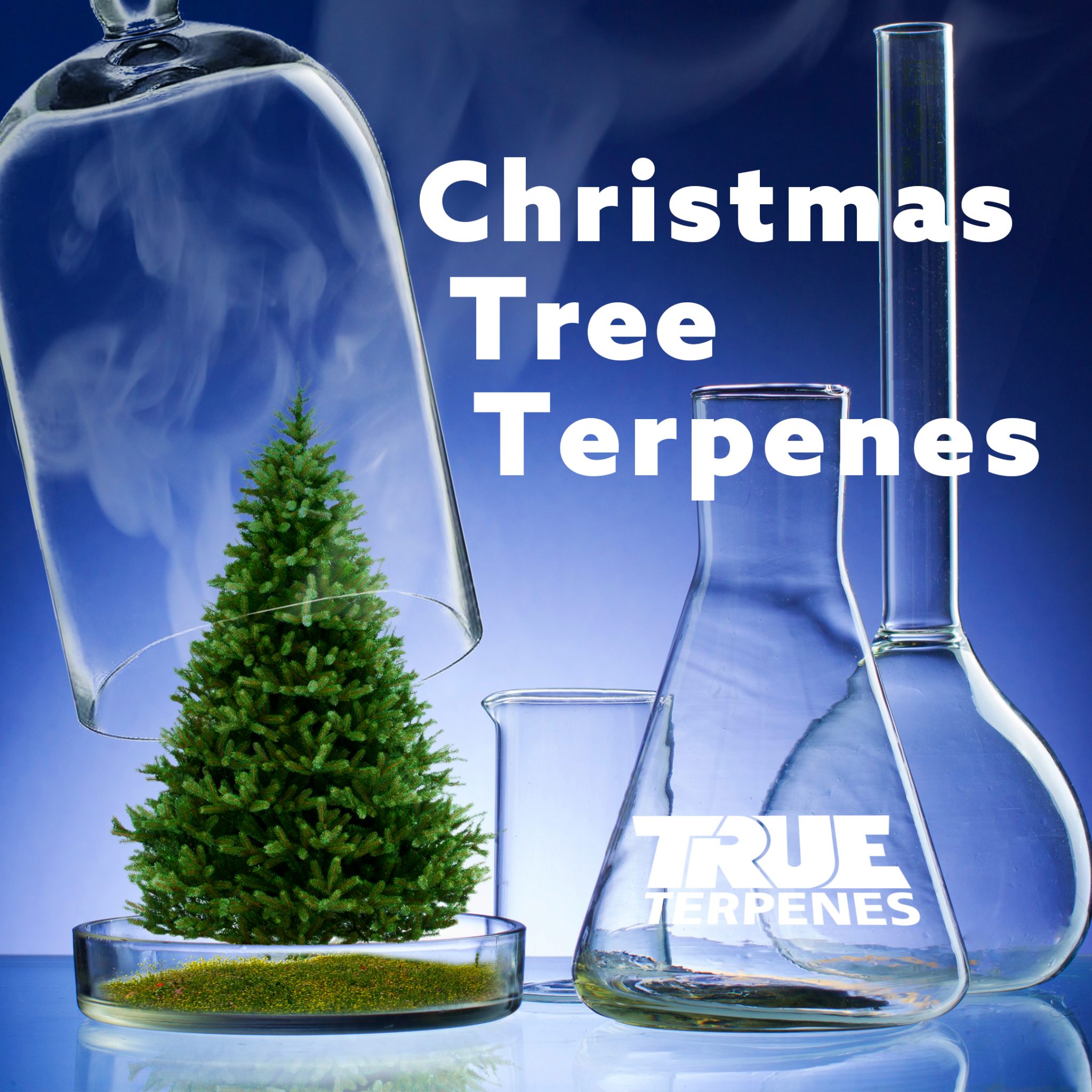 Happy Holidays! In honor of the season, True Terpenes wants to examine the terpene profile of those wonderful trees that some of us have in our homes this time of year.

One of the first things to consider is that just like cannabis, all tree varieties have their own terpene profile that acts almost as their fingerprint. It’s determined by their genetics, the weather or even other plants. During the holidays fir, spruce and pine trees begin to fill our homes, city halls and town squares. The smell reminds us all of the holidays, but what exactly is in that smell?

Scientists created a study to look at the volatile emissions of spruce and pine trees and found that alpha-pinene was the most common terpene in both. Here are the results from that research:

As you celebrate the holidays it’s a great time to stop and smell the roses, or in this case spruce and pine tree terpenes.