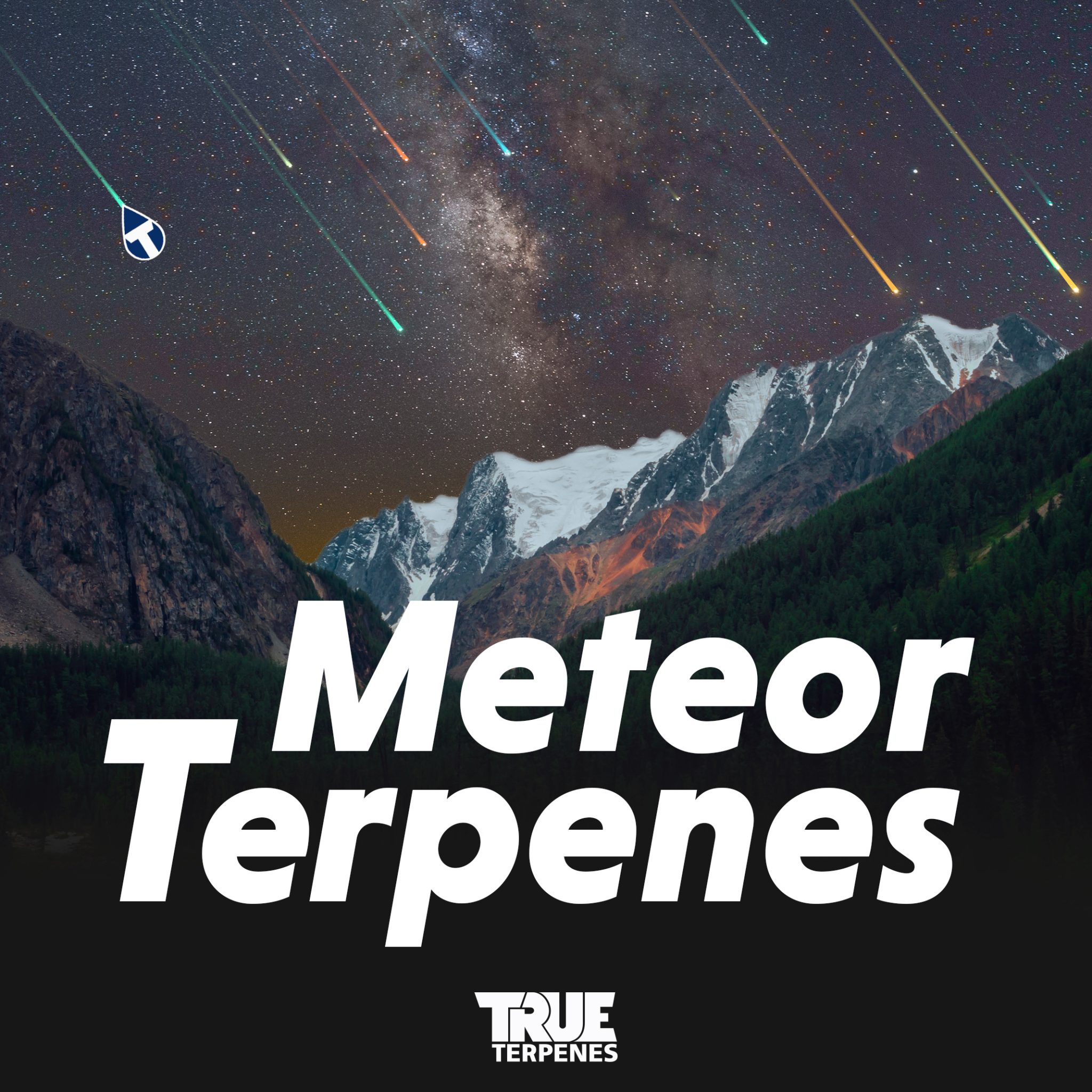 The Geminids Meteor Shower peaks at midnight Thursday, December 13 and with that in mind True Terpenes takes a look at the history of space/meteor terpenes.

Meteors, comets and asteroids have attracted human attention for thousands of years. As such we’ve been collecting and investigating what they’re made of to help us understand space. Interestingly, scientists discovered organic compounds from amino acids to alcohols to even terpenes on some meteors. A particularly famous meteor that fell in France in 1842, named Orgueil, was found to contain camphor, camphene and methylnorbornene when tested in the 1960s.

Arguments have arisen about the source of the organic compounds since their discovery. However, time and science have advanced far enough that it now appears that these terpenes were contaminants from previous storeage/care prior to the modern scientific method. The researchers believe the data shows that the terpenes came from a distilled plant product or essential oil rather than a raw plant due to other contaminants.

It’s a great reminder that science continues to improve and what we consider state of the art now, may very well be tainting future data. For those looking to catch the Geminids this week the shower runs from December 6-14. Between 11 pm December 13, and 2 am in the morning local time on December 14 is the best time to catch the peak this year. Watch the constellation Gemini, as that’s where the meteors will appear to radiate from.